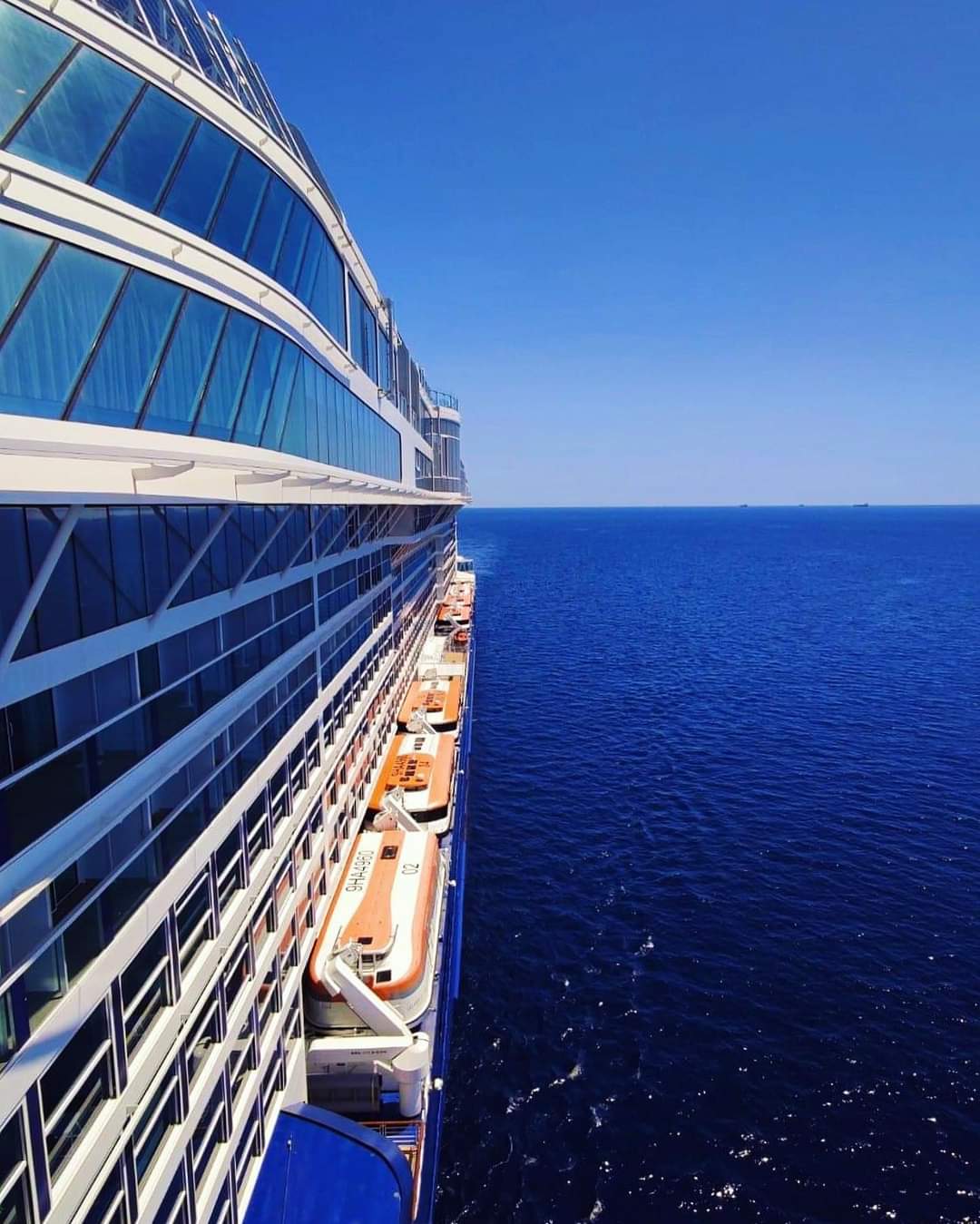 Premium cruise brands are quickly putting together a quick
restart, launching service again not only in Europe and Asia but
also the Caribbean and the United States.
Holland America Line included six ships in its restart plan. The
company is first resuming operations in Alaska and Europe,
before returning to the Caribbean, the West Coast and other
destinations.
Princess Cruises is returning to guest operations in Alaska.
Starting on July 25, the Majestic Princess will offer a shortened
season of week-long cruises in the region, sailing from Seattle.
After resuming service in the Caribbean and in the
Mediterranean, Celebrity Cruises recently became the first cruise
line to relaunch service from the United States.