Cruise Ships With An Unknown Future: 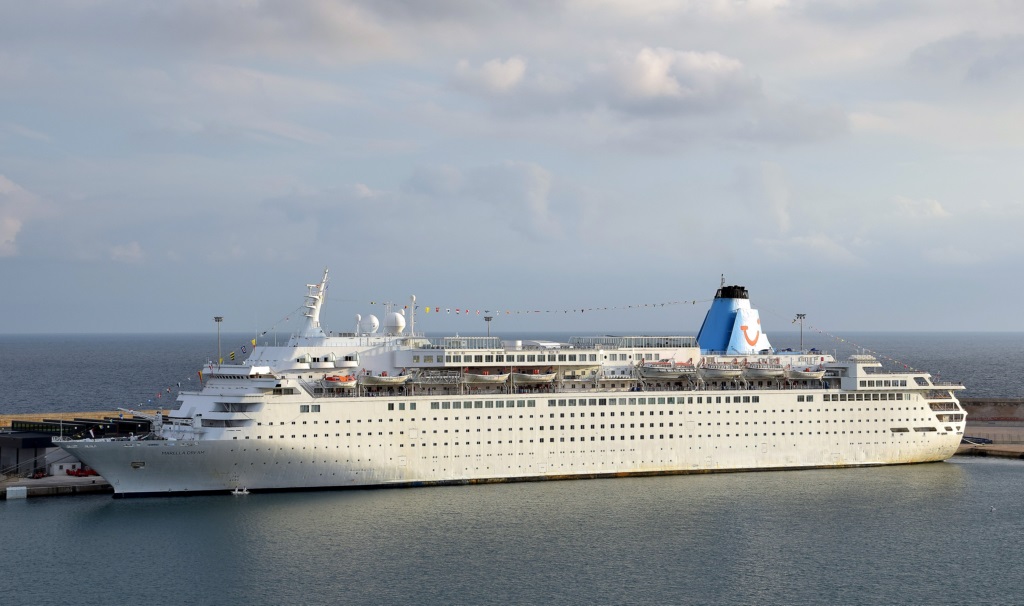 A number of cruise ships sit laid up awaiting their fate, whether
its a new operator and return to cruise service, or potentially the
scrap yard.

Zenith
Capacity: 1,441
Year built: 1992
Acquired by Peace Boat earlier this year, the Zenith was replaced
before even entering service with its new operator. The former
Pullmantur vessel is sitting in Greece, waiting for a decision on its
future.

RCGS Resolute
Capacity: 146
Year built: 1993
After being arrested in 2019, the RCGS Resolute was auctioned
off earlier this year. The ship is reported to be laid up in Greece.

Marella Celebration
Capacity: 1,250
Year built: 1984
The Marella Celebration was retired earlier than planned. After 15
years sailing for Marella, the vessel left the fleet last April. While
the scrapyard was rumored as the vessels destination, it remains
anchored in the Greeces Elefsis Bay after eight months.